Treasure Coast Miata & Jeeps was started in 2010 to provide a low-cost alternative for those Miata DIY’rs and Spec Miata racers looking for quality used & salvage restoration parts for their Miata’s. From there we have added a full range of New Mazda Miata parts and kits. We also now stock many of the common Miata Performance and Spec Miata parts. We have an extensive line of Light Weight Fiberglass parts for the 3 generations of Miata. In addition, we have many of our own line of hard to find rebuilt Miata products. Our goal is to help you get the most enjoyment you can get out of your Miata. We also buy and sell used Miata’s. At Treasure Coast Miata (TCM) we always put the customer 1st and try to be extremely responsive with customer inquiries, questions, and shipping. We have now expanded into '97 - '06 TJ Jeep parts, please inquire about specific availability

TCM was a natural offshoot of our love for all things racing, whether it’s bikes, NASCAR, Off Road or Road Racing we like it. The Treasure Coast Racing team has 3/4 SCCA Spec Miata’s that we campaign in the tough SE Division Spec Miata Road Racing and Endurance Series (one is always under construction). We also have one Chump Car in competition and one also under construction. Please check out our Racing Team Page.

Melissa has been involved in SCCA Autocross, Dirt Bikes and SCCA Road Racing for the last 10+ years. She earned her SCCA competition license at the famous Lime Rock Park Raceway in CT. She fills her time at Treasure Coast Miata trying to keep all the paperwork and parts flowing and she is the Crew Chief on race day. Melissa drives a black on black 2006 Miata. 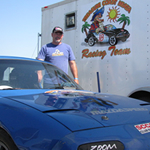 Wes has raced all his adult life, drags, NASCAR, Autocross, Motocross and Sprint & Endurance Racing. Wes had many wins at the various levels of local NASCAR racing, some not so spectacular races in motocross, and many Championships in the always tough South East SCCA Division.  Wes does the buying and selling at Treasure Coast Miata. Wes's daily driver/track car is a NC Miata built entirely from our quality used parts. His latest project is building a v8 swapped miata! 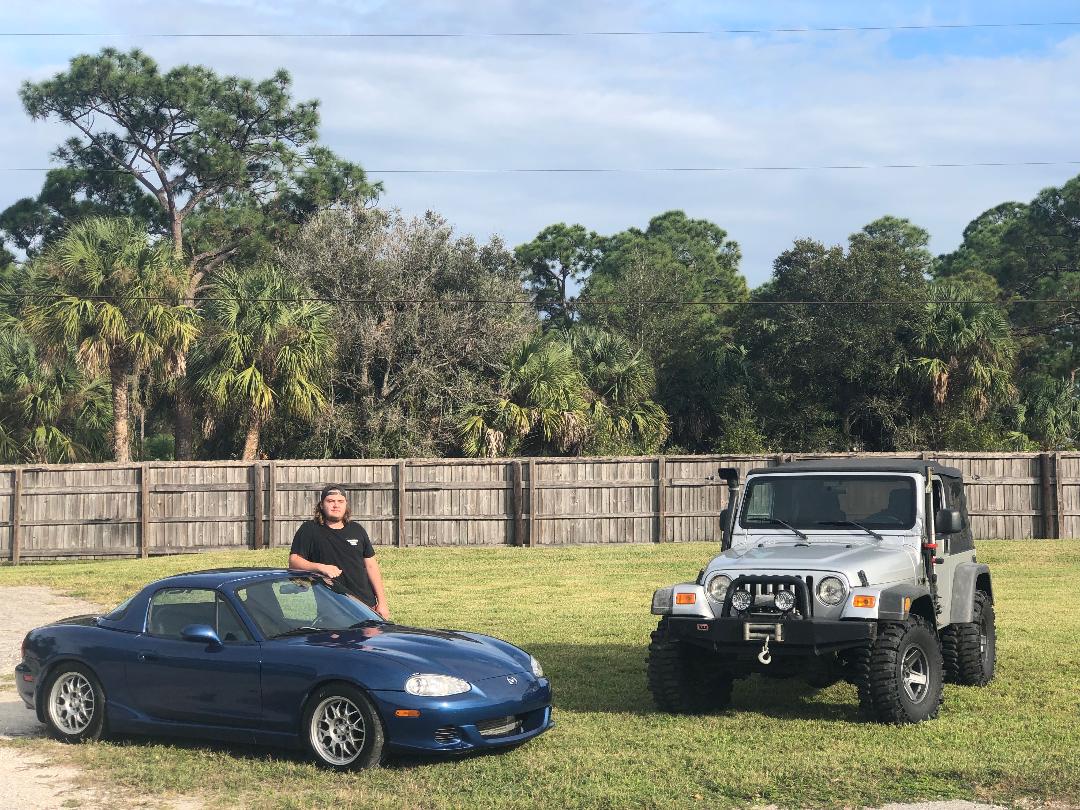 Born in Brazil, raised in Florida, Octavio grew up looking up to his grandfather and uncle's automotive background, through that he became a automotive enthusiast himself. After getting his Automotive Master Technician degree at Lincoln Tech, Octavio has been working passionately at Treasure coast Miata for the past 3 years. He has owned 8 Miatas, 3 being ground up builds. Octavio continues his automotive life style by attending track days and performance driving events in the local area with his 10th anniversary ,MSM swapped Miata and when it comes to the off-road side of things he has his very capable 05' Jeep Wrangler.