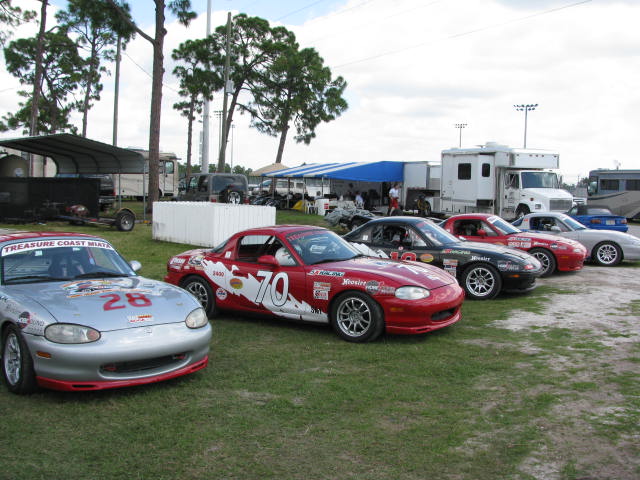 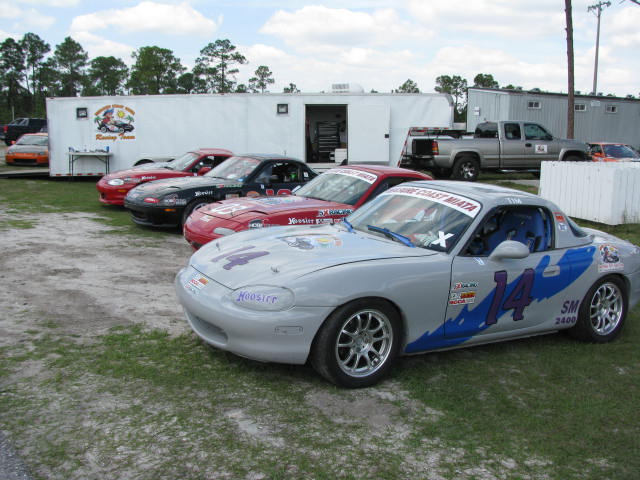 On Sunday Wes chased Jerry for the early part of the race, eventually succeeding in getting by and taking the win over Jerry with Andrew taking 3rd. A 1, 2 and 3 finish by the team. Vic Klassen, Tim Mincy jr and renter Louis Pequot all had personal best lap times this weekend!

Thanks to all who helped fix the #28 car after the 1st SARRC race getting it back into winning shape!