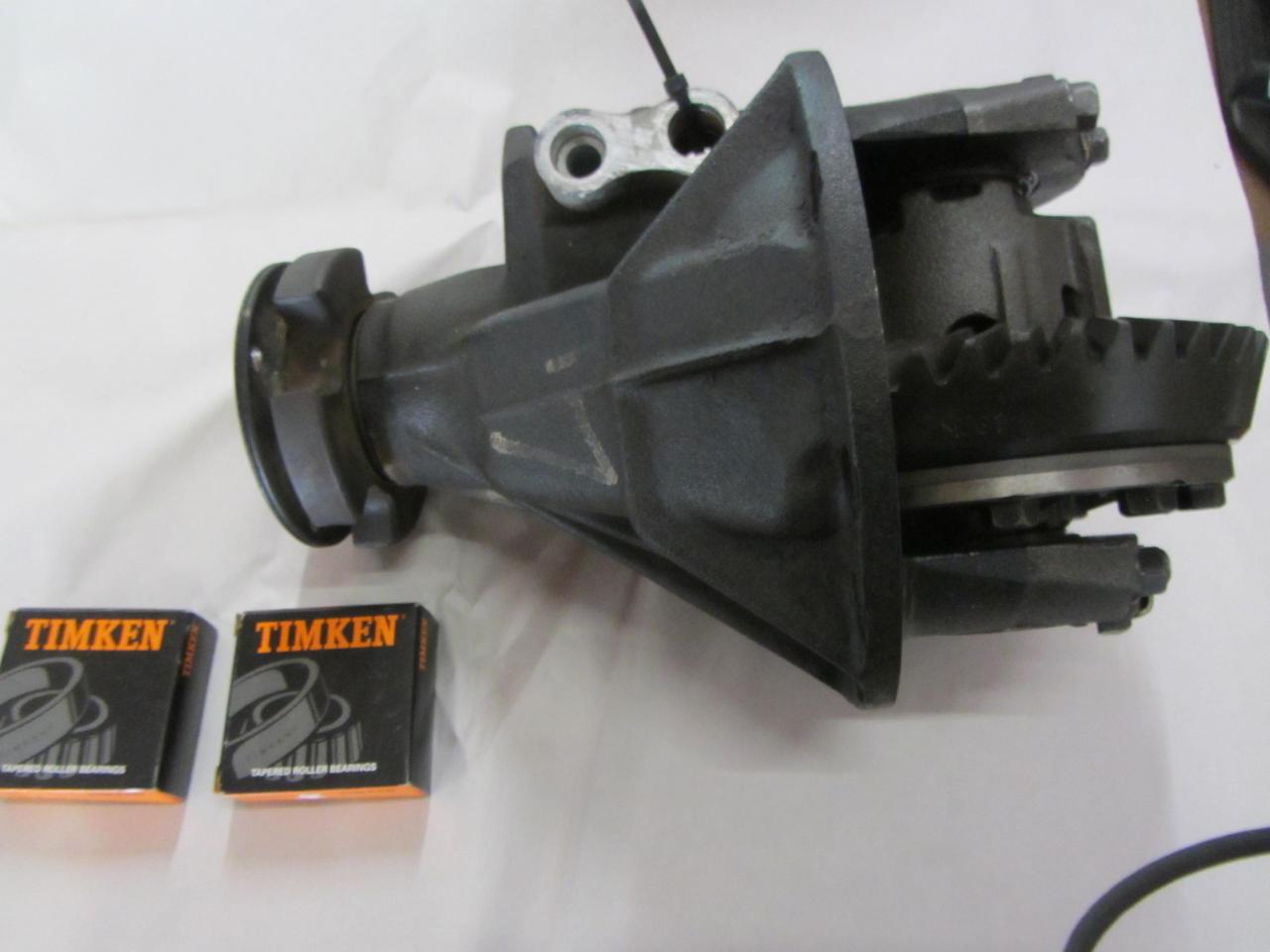 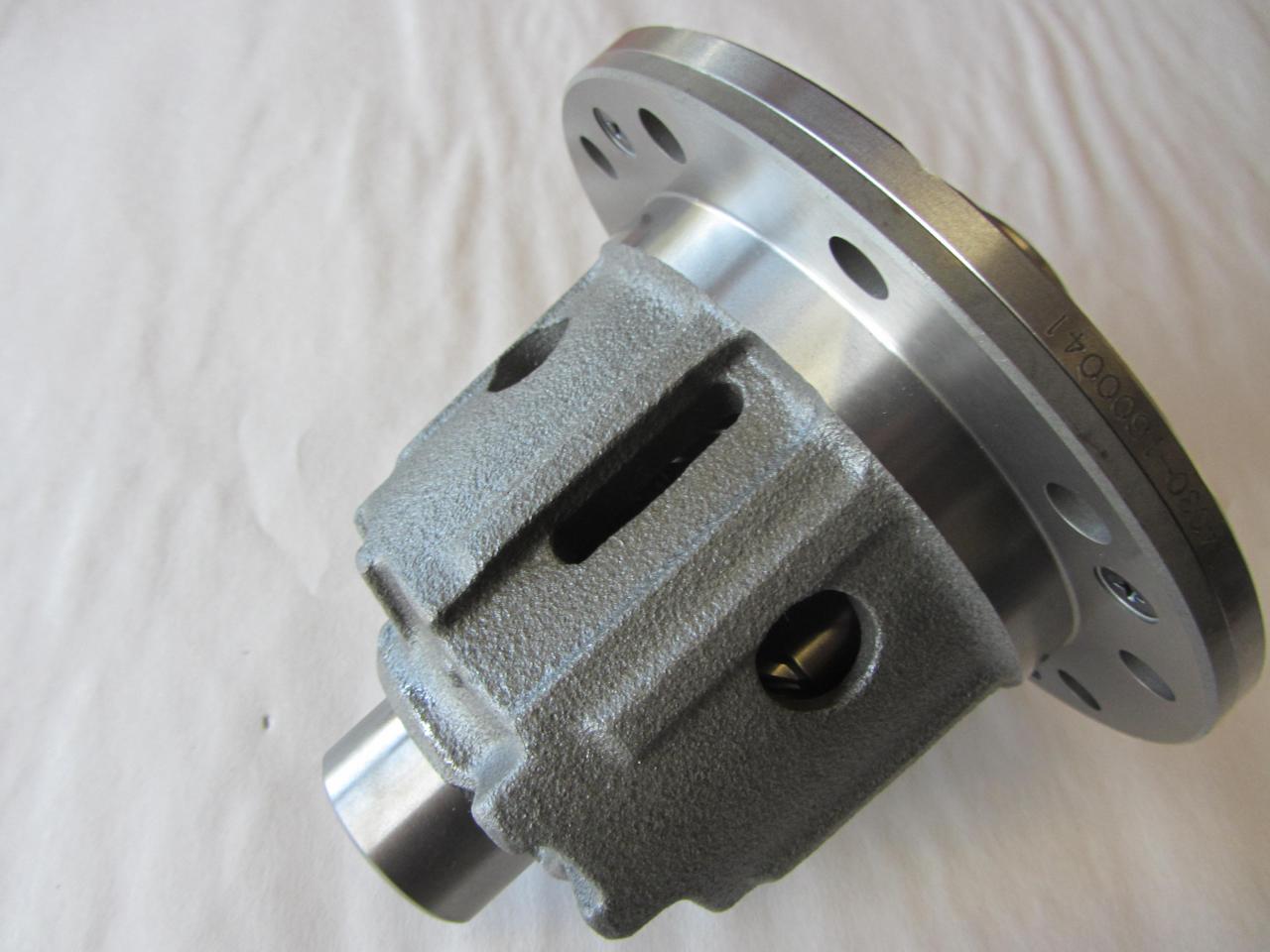 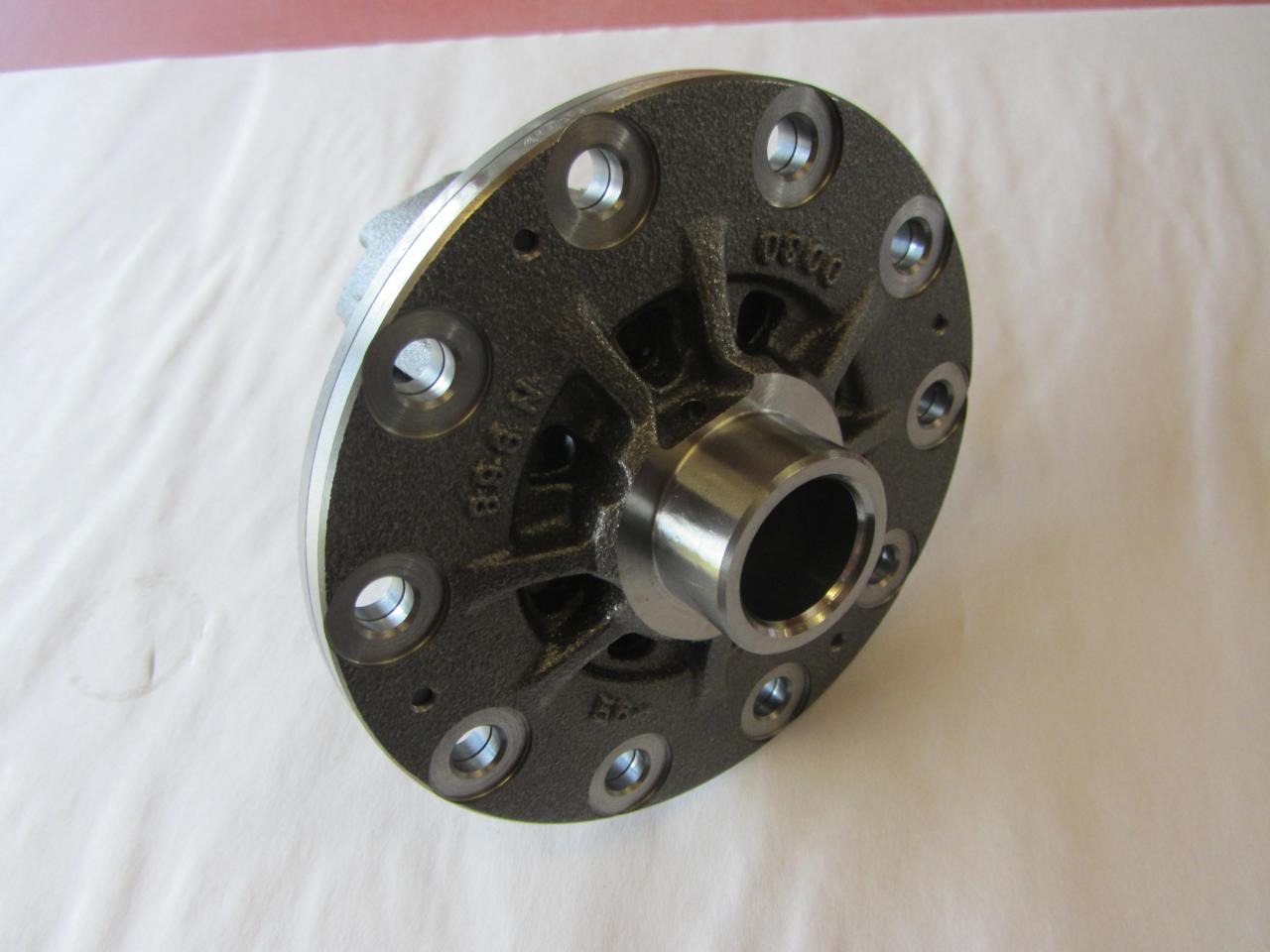 Treasure Coast Miata is now offering the 1994 - 2005 Miata differential with a NEW Mazda Torsen LSD unit and bearings. Used Torsen LSD differentials are becoming almost impossible to find these days! Treasure Coast Miata has solved that problem by buying NEW MAZDA Torsen units and installing them into a known good 4.1/4.3 ratio gear sets and differential carrier. We use only TIMKEN bearings on the ring carrier and reassemble it to the factory specs. Prices start at $1450. Link to the web site is below;