Mazda offers about a dozen different part numbers for oil pumps and this can become very confusing in pump selection. In 2001 Mazda began using a higher capacity oil pump to accommodate the new VVT (Variable Valve Timing) systems on the engines. This "NB2" version of oil pump will provide increased oil pressure on a non-VVT car, which is valuable to just about everyone rebuilding an engine that plans to push it harder than normal. We recommend it for any engine build (greater oil pressure is ALWAYS a good thing to have!). Fits all '91 Miata's with the large nose crank, after Vin # 209445. fits all '92 - '05 Miata's. 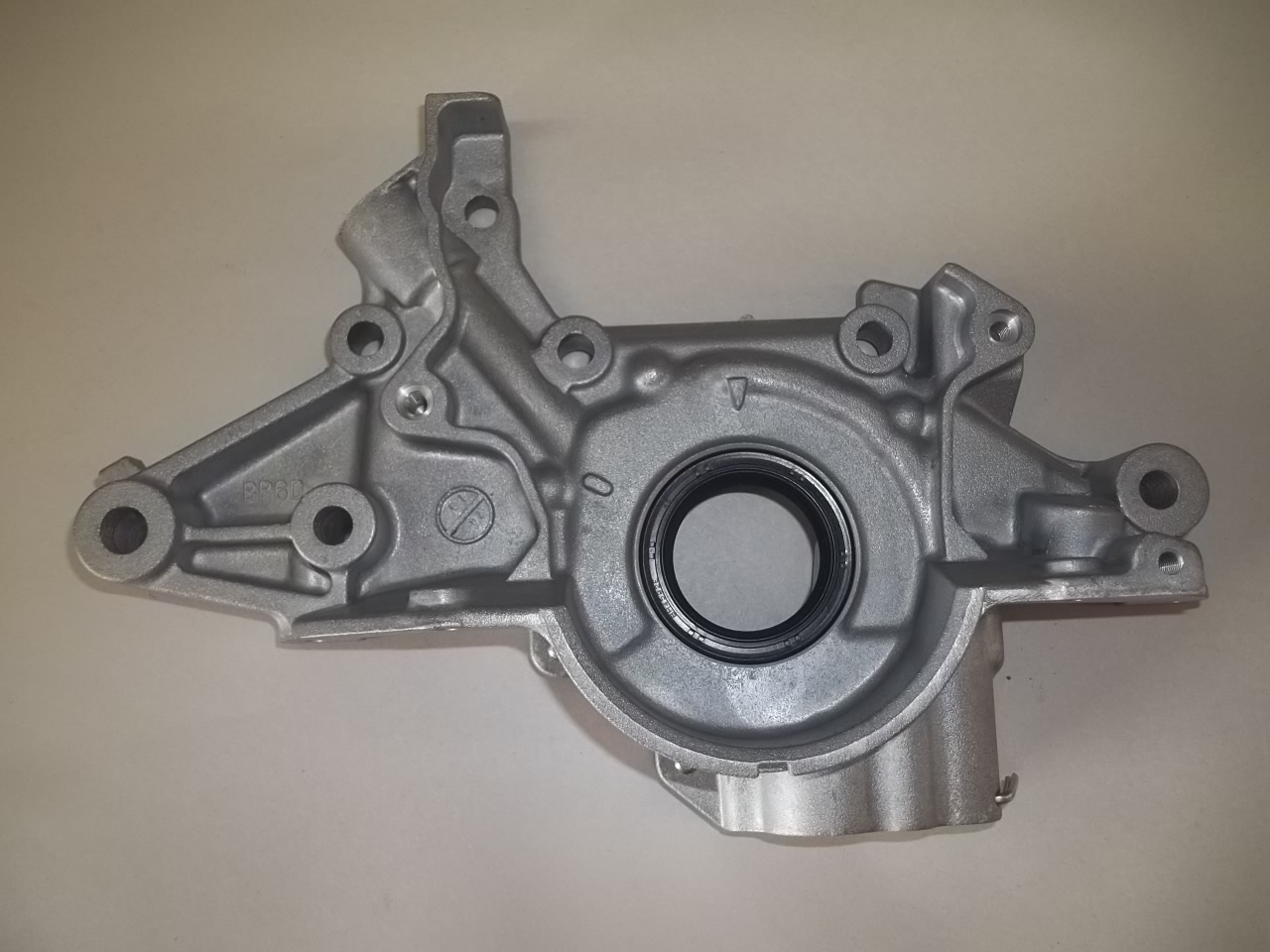 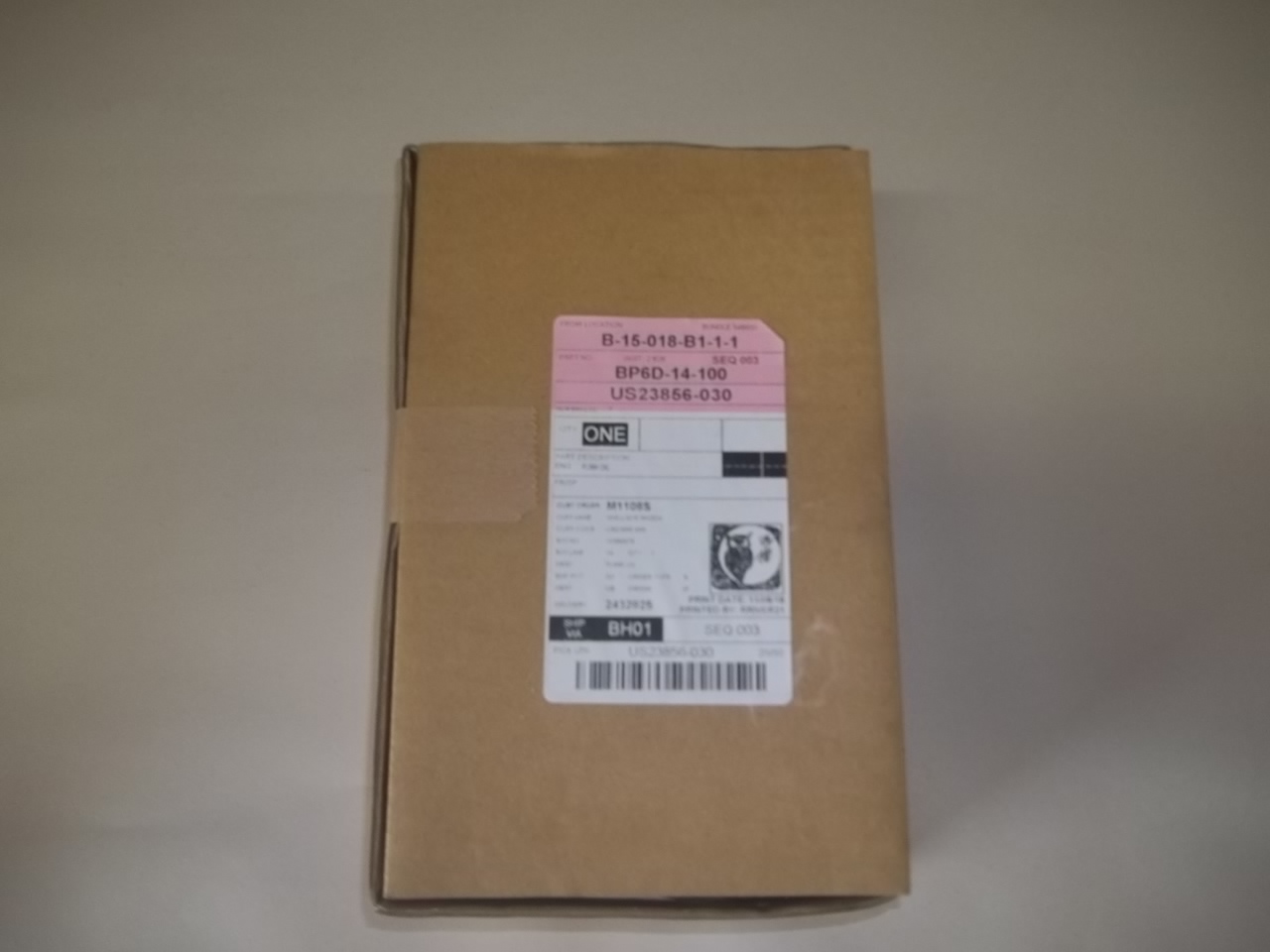